Where in all of your character write ups will go.
Post Reply
579 posts

COMPLICATIONS
Nemesis: The only person Jackie O'Lantern fears (or shows any emotional response to at all) is "Cannibal Caine."
Serial Killer: Jackie O'Lantern is a serial killer dedicated to “helping” others "discover the truth" about the pointlessness of existance.

Background:
Jonathan "Jack" Vivant was a down-on-his-luck, blue-collar guy who was struggling his way through an undergrad psychology major at Cape City's Pym University Extension. Looking for some extra credits and a steady paycheck to make ends met, he took a job as an assistant to the psychologist at Castle Valley Penitentiary.

This was shortly before the arrival of Phobos. In her scheme to destroy Astarte, the mad woman engineered a mass breakout from the Castle Valley Penitentiary's super-max block. In the ensuing chaos, Jack Vivant found himself trapped, buried deep inside the rubble of the prison in a conference room with "Cannibal Caine" and a young nurse, Amelia Belle. "Cannibal Caine" had been a prisoner of Castle Valley Penitentiary for thirty-some years at that point... The grisly nature of Caine's crime should be self-evident.

Over the fourteen days the trio was trapped down there, no one besides Jack can say. But, only partial remains of Caine or Belle were recovered and Jack Vivant had gone utterly mad. Not even telepathic probes from the Golem or the para-psychological expertise of the Red Professor have been able to find a cure for his extreme sociopathy.

Jackie O'Lantern is a spree killer and opportunistic foe of the super-hero community. Jackie O'Lantern kills with no pattern, motivation, or specific target. Jackie O'Lantern shows a preference for panicked or terrified victims, often working to engineer mass hysteria during every "performance," but only goal seems to be an ever higher body-count.

Note:
Yep, its a Fear-causing, Halloween-themed psychopath. Not the most original of villains, I know, but it is a niche that I think every superhero setting needs to fill. Jackie O'Lantern can be played in a lot of ways, when I use him, its to terrorize street-level heroes with a cat-and-mouse game. I play him as a kind of cross between Anthony Hopkins' Hannibal Lecter and Jack Nicholson's Joker. Put him up against heroes more powerful than that and he becomes a bit of a "jobber" and should probably be played more for humor than for fear. 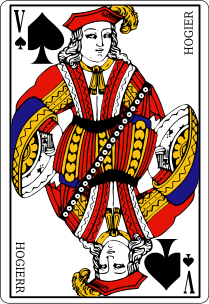 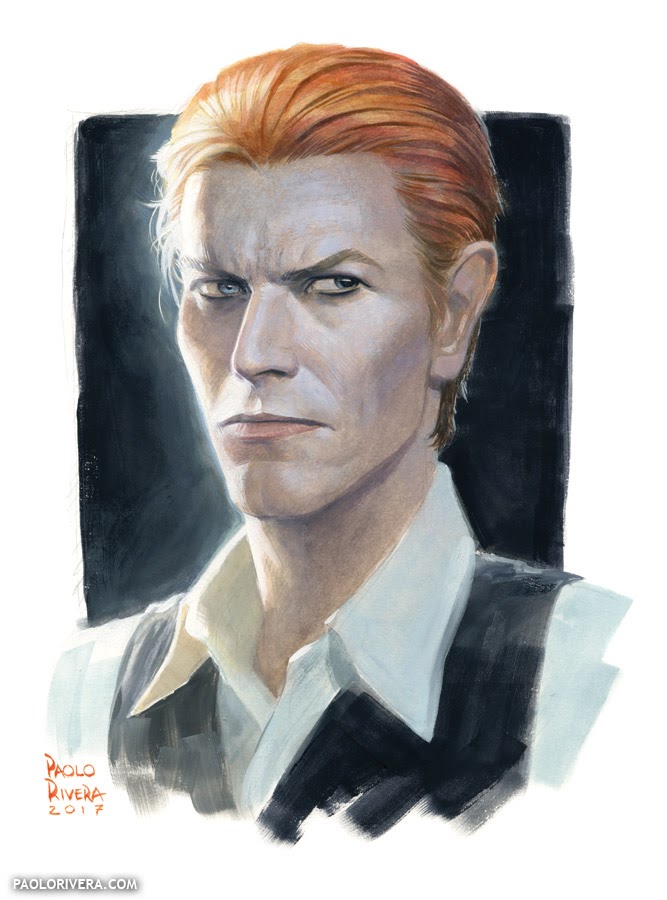 COMPLICATIONS
Enemies: The Red Professor has many enemies in the mystical world who would like to see him either dead or under their influence.

Background:
Rumors persist amongst the most elite of the mystical world that at some point in the distant past, in the Land of Nod and the City of Enoch, there was a man who was both a scholar and a thief. He stole a secret from his king, who cast him out and cursed him to wander creation nameless and alone. What truth there is to this story is unknown and is probably unknowable.

The man known only as the Red Professor is the greatest expert in parapsychology, para-zoology, and magic that no one has ever heard of. He's worked as the advisory to the Liberty Alliance Worldwide on matters ranging from everything from Fallen Angels to Nazi Zombies. But not a single one of them could tell you about any of it. However, whenever he is needed, by whomever is truly desperate, they might find themselves stumbling into the strange house on the corner... The one that's always been there, but you never really noticed before just now.

He will help, but you'll never know.

I hear she's dynamite with a laser beam.

I was wondering when you were going to add Bowie to your setting.

We rise from the ashes so that new legends can be born.
Top

Jareth the Goblin-King has been in my setting since M&M1e! He makes a fantastic villain.

I hear she's dynamite with a laser beam.

Guaranteed to blow your mind *nod nod*
Dr. Silverback has wryly observed that this is like trying to teach lolcats about Shakespeare

The show must go on.

The show must go on.

Come on who wants to live forever?
Dr. Silverback has wryly observed that this is like trying to teach lolcats about Shakespeare

I want to ride my bicycle.

I want to ride my bicycle.


were all going straight to heck for this

I once wrote up M&M game stats for Freddie Mercury. So, fair warning, I am totally prepared to do nothing but quote Queen lyrics between now and the heat-death of the universe.

Batgirl III wrote: ↑
Wed May 02, 2018 6:29 am
I once wrote up M&M game stats for Freddie Mercury. So, fair warning, I am totally prepared to do nothing but quote Queen lyrics between now and the heat-death of the universe. 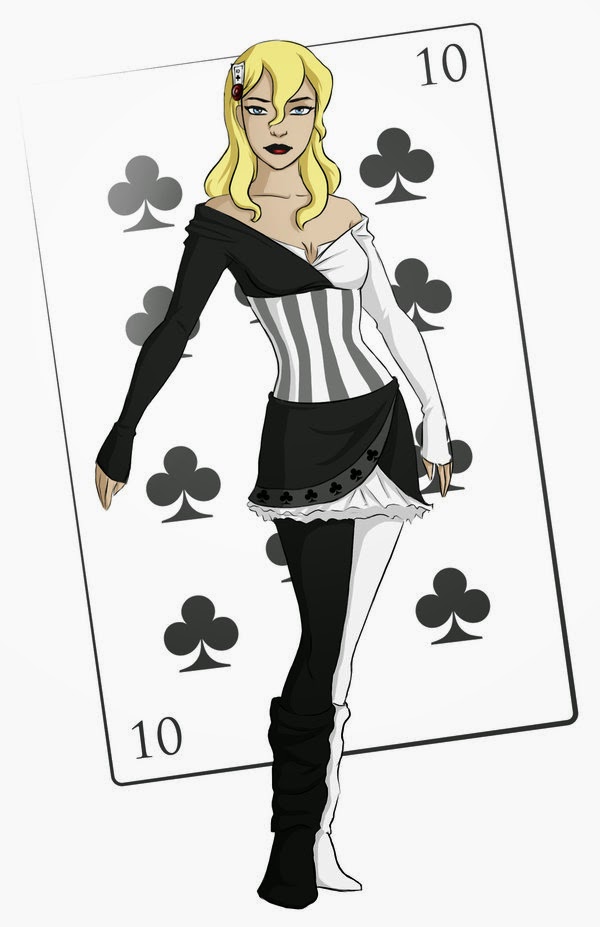 
Lewis Carroll, 'Alice's Adventures in Wonderland' Chp. VI wrote:'It's really dreadful' She muttered to herself, 'The way all the creatures argue. It's enough to drive one crazy!'

*Super-Ego Absorption and Mind Blast are both based on perception via Psionic Senses's Detect Minds effect.

COMPLICATIONS
Dissociative Identity Disorder: Perfect 10 seems to retain a part of the memories and personalities of anyone she has previously subjected to Super-Ego Absorption. The longer the subject remained under her control, the stronger the retained personality. Most of the time, these other personalities are subdued, with the very strongest manifesting as nothing more than disembodied voices only 10 can hear... But, sometimes, they can completely take control.

Background:
The newest member of the Cape City mafia's elite group of anti-superhero experts, the Cape Killers, Perfect 10 made headlines in her debut when she forced the Urban Archer, Stormbringer to fatally shoot three policemen on live television. Perfect 10's origins and true identity remain a mystery to most of the world, the sad truth is that she's the daughter of a beloved European super-heroine. She inherited her mother's telepathic abilities, but not her mental health. Therese Hapsburg-Winterthur has been driven insane by her abilities and become a cold-blooded killer.