Her Majesty's other Secret Service. Characters.

Her Majesty's other Secret Service. Characters.

Characters here please. Notes on foes and allies may also be in here.
Last edited by Poodle on Fri Apr 23, 2021 8:54 pm, edited 1 time in total.
Imagination is more important than knowledge. Knowledge is limited. Imagination encircles the world. -Albert Einstein 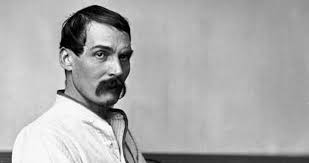 In Brief: Indiana Jones with special abilities
Catchphrase: What about my comission
Birthplace: Shropshire
Base of Operations: London Museum of Antiquities
Occupation: Archaeologist/ Burglar

History
Phillip Jebediah Merriweather decided that Antiquities were the field of Endeavour that he wanted to get into. He found it fascinating digging up the ruins of the past. What he found especially fascinating was the enormous amount of money collectors would pay him for his finds. The British Museum decided to retain his somewhat unorthodox services to enable them to increase their collection. He is smart, cunning and has picked up a few incantations and spells along the way.

Retired adventurer in his 60's or 70's. Quite spry.. Often accompanied by his loyal servant Hob, an enormous orcish butler. He is notably wealthy and has an undisclosed position in the government. He appears passively knowledgable about arcane matters.
His house is a large mansion with extensive walled grounds about 30 miles from London.

He employs a skilled alchemist as a gardener. Other staff has yet to be encountered apart from Ellie the maid.
Imagination is more important than knowledge. Knowledge is limited. Imagination encircles the world. -Albert Einstein

The officer responsible for guarding "The Narwhale" at the Royal Navt docks in London.
Imagination is more important than knowledge. Knowledge is limited. Imagination encircles the world. -Albert Einstein 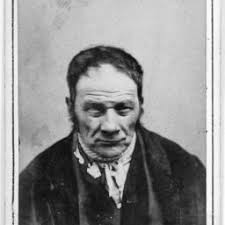 Hollamby, the Venator Primus for the London chapter of the Royal Order of Ratcatchers.
A group dedicated to the destruction of Rats and were rats.
Imagination is more important than knowledge. Knowledge is limited. Imagination encircles the world. -Albert Einstein 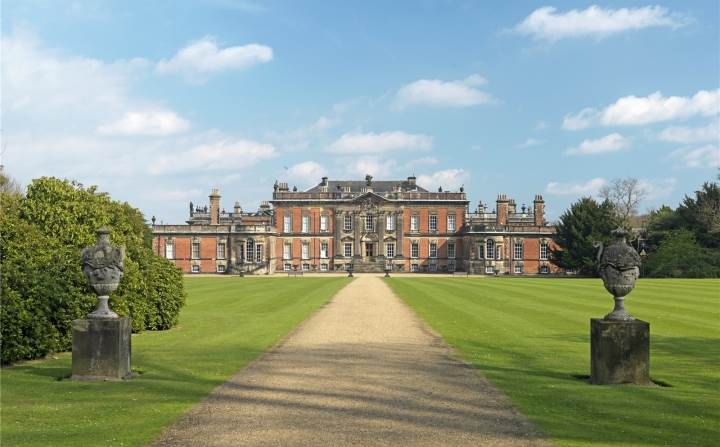 Iggdraxikkerlitsyn ('Iggy' for short, 'Mad Little Flame-obsessed Goblin Tinker' to those who really know him, 'Ack-are-you-trying-to-kill-us' to any whose tried his cooking)

Iggy started life as the child of goblin servants for the mad genius inventor, Austentarius Bartholomew Von Durslik. Iggy learned how to clean the mad master's lab in the careful and particular way the genius inventor wished. Oh, the goblin family knew of the treacherous mutterings - how word of the master's designs to take over the Empire with his scientific and technological creations had gotten out, how the scientific community and Empire loyalists railed at his 'thaumatalogical offenses against the natural and paranatural world' and 'traitorous designs'. Iggy and his family just cleaned the beakers, polished the instruments, and buffed the big zappy thing with the sparks that tingled so warmly. It was a surprise to the goblin servants when a special operations team sent by the government stormed the lab and Austentarius activated the defense automatons and primed his 'Secret Doomsday Weapon'. Young Iggy was just looking for a place to stay out of the way on the catwalks above the bubbling vats connected to the Weapon. It seemed like a good idea to the below-intelligence goblin. He was wrong. In the fight a stray energy bolt collapsed the catwalk and Iggy fell into the charged vats of unknown chemicals that splashed into one another, never meant to mix.

Iggy awoke in a secret hospital 3 weeks later. He's told he was rescued and resuscitated just before the lab exploded killing the ill-named Austentarius and, unfortunately, Iggy's parents. The young goblin grasped the ramifications immediately. Then surprised himself by knowing the word 'ramification'. In fact, everything seemed brighter. Iggy recalled many of the scientific tools he used to clean and could discern their probable uses with perfect clarity. He weighed the pros and cons of sharing his newfound capacities with his 'rescuers', he decided to risk it and opened dialogue. He provided many of the diagrams and scientific 'breakthroughs' otherwise lost in the explosion of Autentarius's lab, pioneered by an unscrupulous mind free of moral and civilized constraints. Iggy promised never to share or even speak of these designs again in return for his freedom, a new identity, and a chance to serve in the airfleet.

It was in the service of Her Majesty's Aerial Navy, the mentally enhanced and technologically-minded goblin rose to Senior Engineer on one of the lesser flagships. It was there that an explosion during a border skirmish claimed the goblin's arm. The injury was grounds for an honorary discharge. Rather than being disheartened, the inventor goblin designed himself a new arm with plans for many more upgrades and enhancements. In the meantime, he's interested in other things that may occupy his attention and ever-spinning mind.

Complications:
Mental overdrive - Iggy's mind is constantly running and making connects, moving from topic to topic. Therefore he is unsuited to lengthy focus on tasks of anything but a mechanical, scientific, or alchemical nature, like surveillance, or lengthy conversations (say, over 4 minutes).
Cooking - Iggy is convinced that he is a consummate cook and while his sense of smell would let him detect all the ingredients in a stew, his own personal tastes are... eclectic and he has no problem with chocolate covered hot peppers on a bed of sauerkraut and blueberries.
Goblin - despite the enhanced capabilities afforded him by the lab accident when he was younger he's still a member of an often disregarded and dismissed race. Despite his ability to see connections and formulate decent plans, for example, few will be convinced it is anymore than just 'goblin nonsense'.
Heir of Von Durslik - Iggy's mind contains the designs for many of his former master's designs and blueprints. If any like-minded mad genius knew or figured out the connection between the two they may try... drastic measures to extract the information from Iggy's mind.

• Device(Alchemy gear)[hard to lose; 20pp (base 15+7AEs)]
Fire Bomb: Damage 5, Area-Cloud {25ft diameter}, Extended Reach 4, Indirect 1(Spreads as gas then combusts)
{Tossing out a small pressurized vial up to 20 ft away there's a break then a whoosh as the gas expands the combusts in a lingering burn.}
AE: Tangle-balls: Snare 5 [Anchored], Range-Touch, Area-Shapeable, Contagious, Activation - Move, Reversible
{Iggy shakes and handful of these small beauties to prime the reagents then a wide arc of Iggy's arm disperses a number of the marble-sized globes filled with a rapid-expanding grey frothy glue that traps those caught in it (and any who touch those caught in it). Iggy has a spray to dissolve the glue.}
AE: Essential Acid: Corrosion, Full-Round Action, Activation-Move pr 8
{Pulling out reagents, Iggy quickly assembles a deadly solvent.}
AE: Feel Better Salve: Healing, Restoration, Activation - Move action, Persistent pr 5
{This salve (for internal OR external use) promotes clotting and knitting of wounds. It's short-potency means it has to be mixed just before application. It comes in strawberry-pepper, cherry-curry, or banana-engine grease flavors.}
AE: Stinky Screaming Smoke Bomb: Obscure [All senses], Independent, Range-Touch, Triggered (Breaking of a glass vial/globe), Slow Fade, pr 3 {25ft radius}
{This globe, once broken, releases a noisome noxious inky cloud that lingers in an area. The globe can be placed as a trap of sorts or given to another who's careful not to break it before it's time.}
AE: Bottled Lightning: Damage 4, Area-Line(targeted), Autofire, Accurate 2, Homing 2(Homing limited to enemies w/metal armor or parts)
{Opening this canister in the desired direction unleashes a torrent of arcing lightning in a 30ft line.}
AE: Madness Spray: Confusion 5, Area-Burst, Selective, Activation - Move, Reversible
{This holed cylinder, once primed, activated, then launched, releases a psychotropic gas in a 30ft radius area. Anyone that Iggy had 'dosed' with a counter agent beforehand is unaffected; further, Iggy can treat anyone affected with the antidote.}
AE: Napalm Globe: Damage, Ranged, Secondary effect, pr 5
{This is a glass marble is filled with a nasty chemical that ignites on the marble's breaking when it's launched from Iggy's high-powered slingshot.} 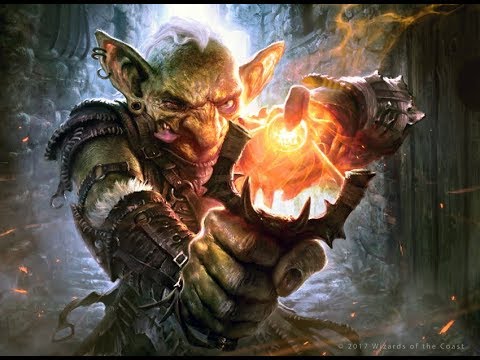